Are hybrid or electric cars better? 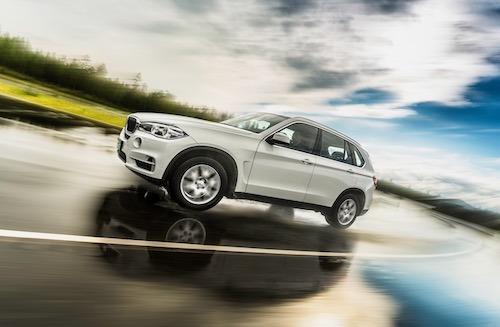 If you are in the market for a new car with a focus on the latest fuel-efficient technology, then you might wonder if you should invest in a hybrid or electric car. You should know that there are actually more similarities than differences between hybrid and electric cars. Both obviously, are more fuel efficient than regular cars and both doing their part in minimizing fuel emissions with the difference being that the electric cars do not have any emissions at all and are considered a zero-emission vehicle.

So, what are the main differences between hybrid and electric cars? There exists both plug-in-hybrids and hybrids that can’t be plugged in. Essentially, plug in cars use two different powertrains, both of which can drive the wheels. With the electric motor the driver can go a certain distance and once depleted the normal gasoline engine kicks in.

Electric vehicles, on the other hand, are fully electric, not using any gasoline at all. Since electric cars use only electric power there is no backup engine to kick in when the batteries run out. They do however have more batteries onboard than hybrid cars. So, what are the pros and cons of electric cars? The main advantage being that the electric cars save more money as they don’t use gas at all, and in addition they are considered more environmentally friendly as they are a zero-emission vehicle. They also have a longer electric only range than hybrid cars. The cons however being that the driving range is limited with no possibility to rely on a gasoline engine to kick in.

Hybrid cars, both the plug-in kind and non-plug-in, have their own advantages and disadvantages. The primary advantages obviously being the driving range. While the electric car can only travel as far as their batteries allow, hybrids can also rely on the gasoline engine. The disadvantages are that the fuel economy is not what it is for a fully electric car.

For more information on tires for hybrid or electric cars visit: nokiantires.com